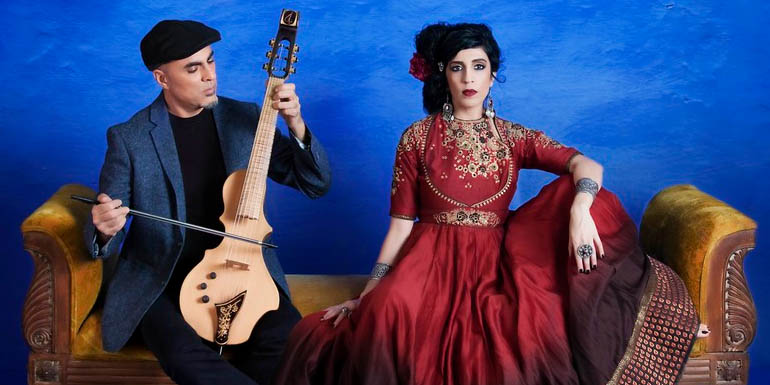 “The Fourth Light” is a tribute to the first female Sufi mystic and poet Rabia Al Basri (Rabia Al Adawiyya) who was born in the 8th century in Iraq. The album features original songs we have composed inspired by her great spirit and universal message of love.

In today’s modern world where women are still striving in every aspect of life, to rise above the status of inferiority placed on them by patriarchal societies and laws, Rabia represents a true feminine icon that embodies every aspect of feminine and spiritual liberation. The Fourth Light will also feature several old folk songs from Iran, Afghanistan and Turkey with new and modern arrangements.

One of the cornerstones of our music has always been the underlying social message aimed at raising awareness about the plight of ethnic and religious minority groups in the Middle East.

Visit our music section to add your favorite songs. Save & Share your playlists!