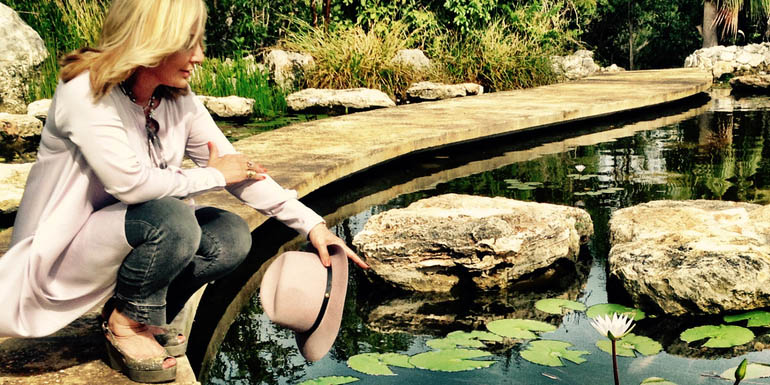 Gooogoosh has announced the name of her upcoming video "Eshgh" which will be released for Valentine's Day! Vahik has directed two of Googoosh's most memorable music videos "Ejaz" and "Nagoo Bedroud".

The music videos have been filmed recently on location at the Bahamas, and now will be finishing on set in Los Angeles.

And at the same time, the name of Googoosh's new album has also been announced which will be titled "Akse Khosoosi"! The album is being worked on finishing right now just in time for Norooz of this year.

Visit our music section to add your favorite songs. Save & Share your playlists!